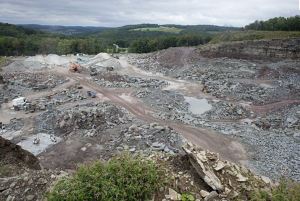 No Health Impact Assessment has yet been done. The SGEIS does not include a health rick analysis. We know that various toxic chemicals are used and radioactive radon is released. We know that these pass through fissures in rocks into ground water and into the air. There are a substantial number of reports of health problems from residents living near drilling sites. This is what health professionals say (courtesy Concerned Citizens of Town of Chenango):